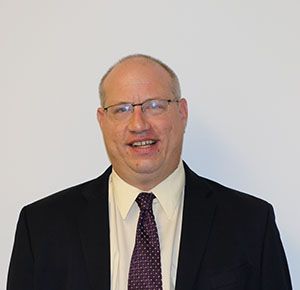 Walter J. Meistrell specializes in uncontested dissolutions. Mr. Meistrell’s unique academic and professional history will allow him to serve your needs in this area. It is Walter’s belief that there are several benefits to uncontested dissolution cases. They are generally quicker, less expensive and most importantly, the agreements the parties draft themselves are less likely to be modified in the future in a court proceeding.

Mr. Meistrell, a native of New York, received his Bachelor’s Degree in Psychology from the University of Vermont in 1995. He migrated west to pursue his education where he obtained a Master’s Degree in Counseling Psychology in 1999 and then began his career working in the Counseling field. Mr. Meistrell spent most of his time in this field in San Diego working in residential treatment facilities. There he obtained a great deal of experience working with people with various psychiatric and substance abuse disorders.

Walter went to law school while in San Diego at Thomas Jefferson School of Law. While still working in the counseling field he managed to take summer classes and graduate ahead of schedule. Mr. Meistrell became licensed as an attorney in 2006 and has worked in various fields while maintaining a focus in family law. Mr. Meistrell became certified as Minor’s Counsel in San Bernardino after undergoing additional training.

In his spare time, Walter enjoys being with his wife and young son as well as hobbies that include music reading and watching sports.