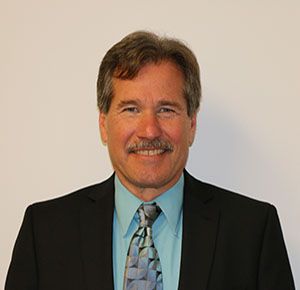 Attorney Zatlin always puts the desires and needs of his clients first and understands how difficult and overwhelming Family Law matters can be. Mr. Zatlin makes it a point to keep his clients fully informed every step of the way.

Mr. Zatlin has three children of his own and is aware of the need to protect any minor children involved and he always puts their best interests first.

Additionally, Mr. Zaltin has successfully protected his clients from abusive spouses through securing Domestic Violence Restraining Orders. He has also been involved in all other types of Family Law Matters, including handling Dissolutions, establishing Parental Rights and securing Child Custody/Visitation and Support Orders. He has handled Modifications of previous Child Custody/Visitation orders and Support Orders as well.

Prior to becoming an attorney, Mr. Zatlin was a business owner and CEO of an electronic distribution company involved in the sale of electronic components to manufacturers across the United States. Mr. Zatlin has been involved in the local community for over thirty years. He served as Committee Chair of the local Boy Scout Troop and as Band Booster Presidents of his child’s High School Band.